The British statutory organization, the Law Commission, recently released a consultation paper where it made suggestions and reforms to the law governing digital assets. The Law Commission explained in a press statement that the consultation paper comes following a request by the government “to review the law on digital assets, to ensure that it can accommodate them as they continue to evolve and expand.”

In the statement, the Commission admitted that digital assets “play an increasingly important role in modern society.” That said, the organization further explained that there is a need to create laws that allow “a more diverse range of people, groups, and companies to interact online and benefit from them.”

Although both England and Wales have taken steps in the past to create a hospitable environment for emerging technologies such as cryptocurrencies and non-fungible tokens (NFT), the British organization asserted that there are “several key areas” in their laws where reforms need to be implemented. It further stated that the intended reforms will “protect the rights of users and maximize the potential of digital assets.” 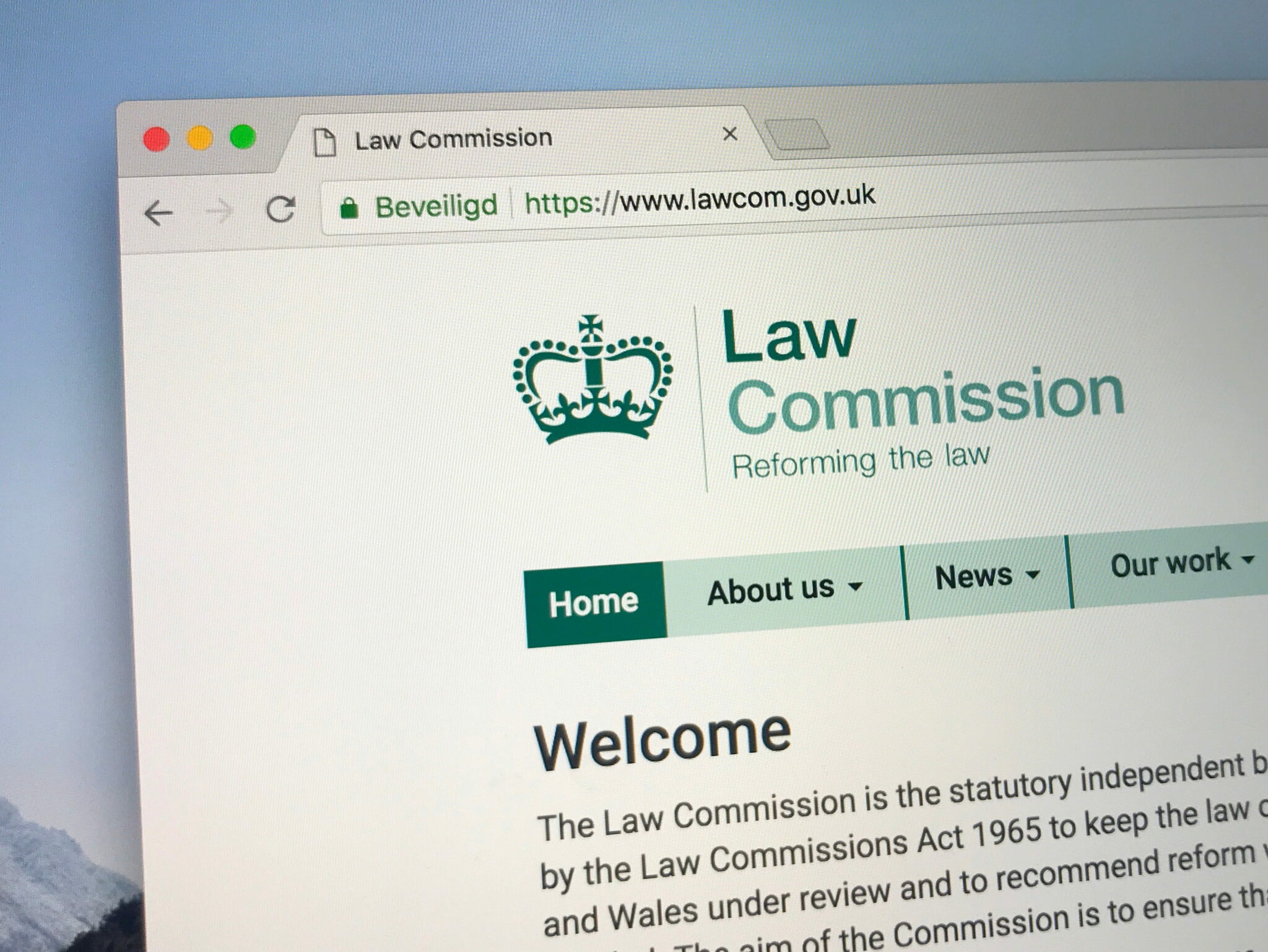 Commenting on the latest submission, Sarah Green, the Law Commissioner for Commercial and Common Law, noted:

“Digital assets such as NFTs and other crypto-tokens have evolved and proliferated at great speed, so it’s vital that our laws are adaptable enough to be able to accommodate them. Our proposals aim to create a strong legal framework that offers greater consistency and protection for users and promotes an environment that is able to encourage further technological innovation.”

Green also highlighted the need for directing the Commission’s efforts towards “developing the right legal foundations to support these emerging technologies.”