On Tuesday, Cardano founder Charles Hoskinson took to his YouTube channel to explain to his followers how the upcoming network update would make Cardano much more efficient after the “Vasil” hard fork.

At the start of his video, Hoskinson revealed that he was preparing for the forthcoming Consensus 2022, set to occur in Austin, Texas, between June 9 and 12. He explained that at the event, he plans on showing the cryptocurrency community and Cardano enthusiasts just how much the IOHK and Cardano development team are “open for business.” The ADA boss explained:

“We’re there, and we’re trying to get a lot of people there to come and set up booths and talk, and we’re going to, obviously, host a Cardano-specific event at Consensus.” 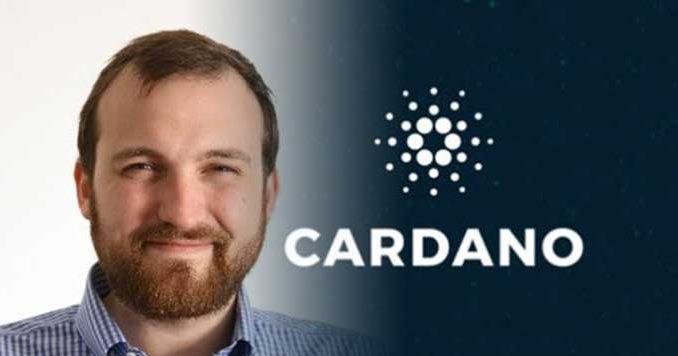 Hoskinson also revealed that the Vasil hard fork, reportedly named after a late friend and ADA ambassador Vasil Dabov, will go live in June and would usher in a “massive performance improvement to Cardano.” He added:

“As many of, you know, a major major major major major hard fork combinator event is happening in June, which is the Vasil hard fork, and that is going to contain pipelining [one of the pillars supporting Cardano’s scaling], which will be a massive performance improvement to Cardano.”

In the past, Hoskinson revealed that the new upgrade would fine-tune the network by introducing several scaling improvements, including “pipelining, new Plutus CIPs, UTXO on-disk storage, and Hydra.”

Alongside parameter adjustments, Hoskinson detailed that the new features will improve the network’s throughput and enhance the system to allow for the accommodation of a range of DApps, smart contracts, and DEXs.

Furthermore, the Cardano IOG team will offer a range of new products and features to users like a DApp store, a modified lightweight wallet, and bridges for moving crypto assets from the main layer 1 chain to separate sidechains.