In another bout of regulatory scrutiny, the US Securities and Exchange Commission (SEC) has accused Coinbase of listing nine crypto asset securities. The regulatory watchdog also accused a former Coinbase employee of “violating the antifraud provisions of the securities laws” on insider trading.

However, Coinbase has refuted the claims by the SEC, with the behemoth exchange’s chief legal officer Paul Grewal asserting in a blog post on Thursday that “Coinbase does not list securities on its platform. End of story.” Grewal explained:

“The SEC alleges that nine digital assets involved are securities. The DOJ reviewed the same facts and chose not to file securities fraud charges against those involved.”

Grewal cited a previous statement from Caroline Pham, a commissioner with the Commodity Futures Trading Commission (CFTC), arguing that the SEC’s accusation is “a striking example of ’regulation by enforcement.’”

“We agree with Commissioner Pham and, respectfully, 100% disagree with the SEC’s decision to file these securities fraud charges and the substance of the charges themselves.”

Grewal argues that “Coinbase has a rigorous process to analyze and review” every crypto asset before adding them to its trading basket. The lawyer detailed: “This process includes an analysis of whether the asset could be considered to be a security, and also considers regulatory compliance and information security aspects of the asset.” 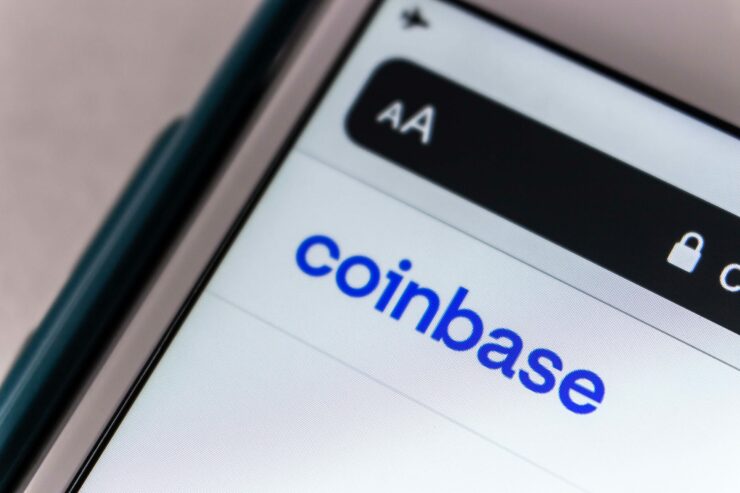 That said, Grewal revealed that Coinbase offered its full cooperation with the SEC when the agency contacted it concerning its investigation of a former employee at the exchange for insider trading. Admitting that seven of the nine crypto assets mentioned in the SEC’s complaints are listed on Coinbase, the legal chief noted:

“Instead of having a dialogue with us about the seven assets on our platform, the SEC jumped directly to litigation.”