As Terra continues to battle plummeting prices across all its crypto tokens and regulatory scrutiny, CEO Do Kwon has come under fresh allegations of shadiness by famous Terra whistleblower and critic “Fatman.”

Over the weekend, Fatman accused Kwon of secretly withdrawing over $2.7 billion from the Terra project a few months before the devastating UST (now USTC) meltdown.

Fatman tweeted: “Some of you thought $80m per month was bad.” He added: “That’s nothing. Here’s how Do Kwon cashed out $2.7 billion (33 x $80 [million]) over the span of mere months thanks to Degenbox: the perfect mechanism to drain liquidity out of the LUNA [and] UST system and into hard money like USDT.”

The analyst claimed that DeFi lending protocol Degenbox and tokens like SPELL and MIM were used to deliver “deeper exit liquidity to the UST pair.” The accuser argued that Kwon moved $2.719 billion through the MIM/UST pool without offsetting the dollar peg.

Calling out Kwon on the assurances he made on UST, Fatman noted: “UST is the future, he said. Decentralized money is sound money,” adding: “UST won’t de-peg, he told you. ‘Centralized stablecoins will rug you eventually.’ So why did he cash out $2.7b from UST into USDT and USDC?” 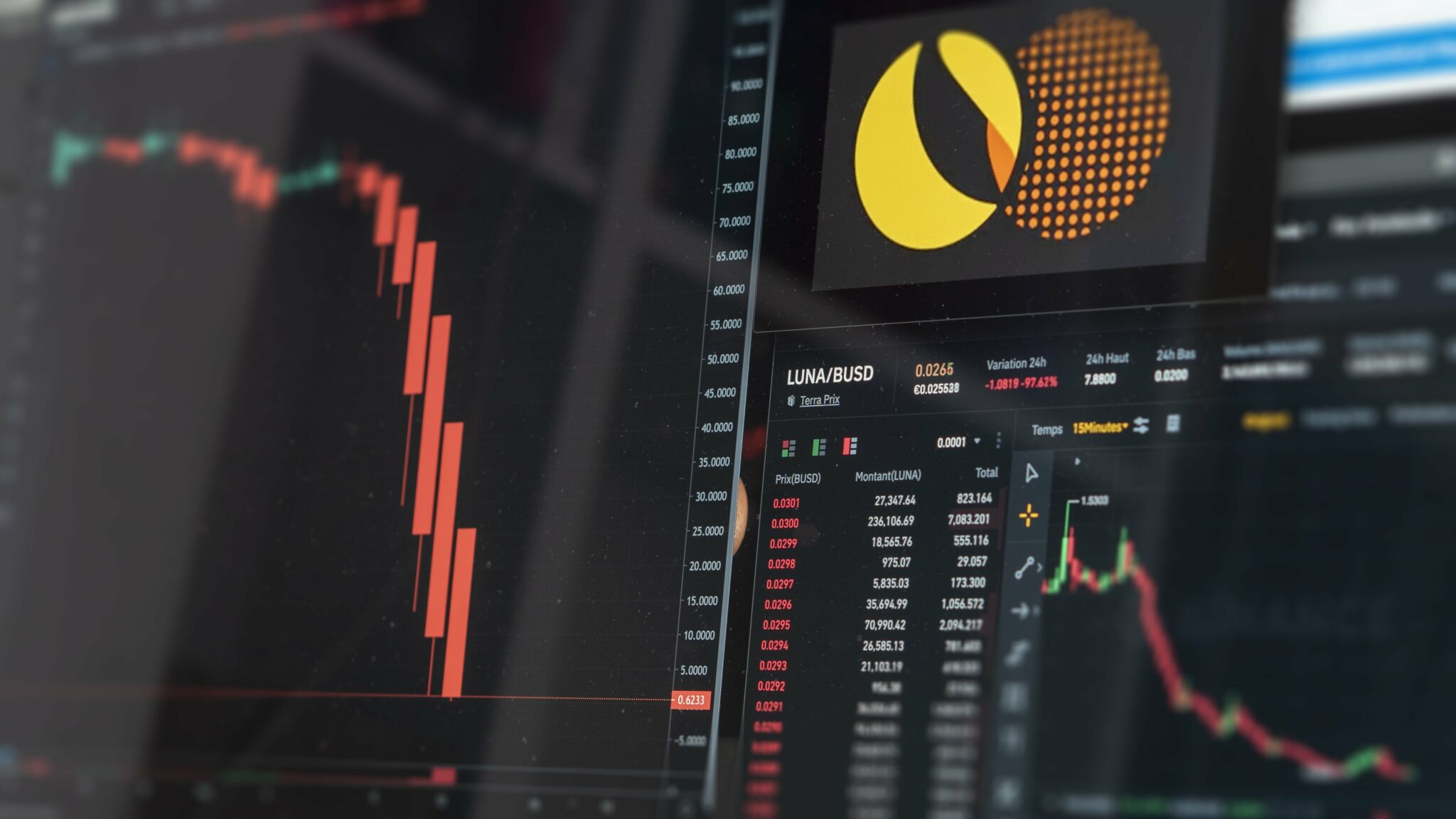 Do Kwon took to Twitter yesterday to refute the claims from Fatman noting: “This should be obvious, but the claim that I cashed out $2.7B from anything is categorically false.” The Terra co-founder argued: “Two contradictory claims seem to exist where: Do’s wallets are doxxed, and he still owns most of his luna through the airdrop [or] Do dumped all his tokens to make billions.” He added:

“To reiterate, for the last two years, the only thing I’ve earned is a nominal cash salary from TFL and deferred taking most of my founder’s tokens because [I] a) didn’t need it and b) didn’t want to cause unnecessary finger-pointing of ‘he has too much.’”

Fatman continues to call out Kwon for his alleged involvement in the recent Terra crash, criticizing the CEO for his ostensible acts.