New reports coming out of the Islamic Republic of Iran show that cryptocurrency mining enterprises in the jurisdiction have to disconnect their mining equipment from the national power supply from today. The latest information came from Tehran Times, a local news agency, quoting the spokesman of the Ministry of Energy, Mostafa Rajabi Mashhadi.

The spokesman also noted that power demand for this week is forecasted to tap 63,000 MW. He further warned that these figures were extreme, adding that they could lead to a drop in electricity supply across the nation.

Tehran legalized cryptocurrency mining, recognizing it as industrial activity in 2019. Since then, numerous companies have applied for licensing from the Ministry of Industry, most of them looking to take advantage of the relatively low cost of Iranian electricity. 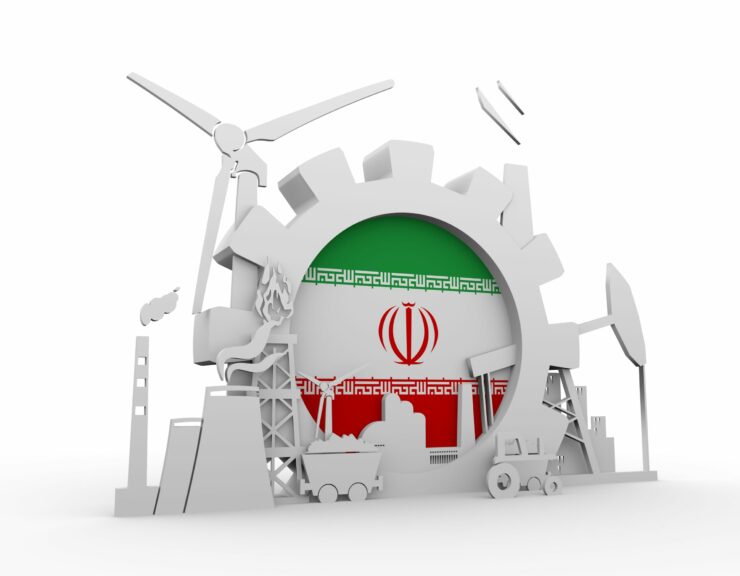 Apart from the licensed mining operators, several other Iranians rapidly set up makeshift mining rigs using subsidized household electricity to mine digital currencies, further increasing the workload on the power generation agency. Furthermore, the power generating company has been facing significant setbacks due to droughts induced by lower-than-predicted rainfall and a surge in demand during hot weather. Last year, Iran authorities discovered and shut down about 7,000 illegal mining farms.

Iran authorities partially blamed the recurring blackouts and electricity shortages witnessed last summer on the increased use of power for crypto mining activities, forcing them to clamp down on even licensed miners. That said, miners can resume operations in September but would be asked to suspend activities again in the cold winter.