A recent report from on-chain analytics platform Santiment suggests that TerraClassic (LUNC) and TerraClassicUSD (USTC) could come back into public interest. The report also noted that these cryptocurrencies remained largely ignored by the crypto community for several months before the Terra meltdown.

Santiment argued that the 110% and 320% respective rallies recorded in LUNC and USTC over the last three days could revive interest in the controversial tokens. The company noted via a recent tweet:

“TerraClassic and TerraClassicUSD have been all but abandoned by the crypto community over the past 2-4 months. However, LUNC‘s +107% and $USTC‘s +320% respective rises in the past 55 hours are something that may merit increased attention soon.”

However, the on-chain analytics provider detailed that despite the price rally seen in TerraClassic and USTC in late June, the number of users following LUNC on Santiment is on a decline.

Interestingly, crypto market data aggregator CoinMarketCap revealed that the number of TerraClassic traders spiked at about the same time its price began rising. The aggregator showed that between June 26 and 29, the number of LUNC holders rose by 343 from 10,006 to 10,349, a 1.41% increase. 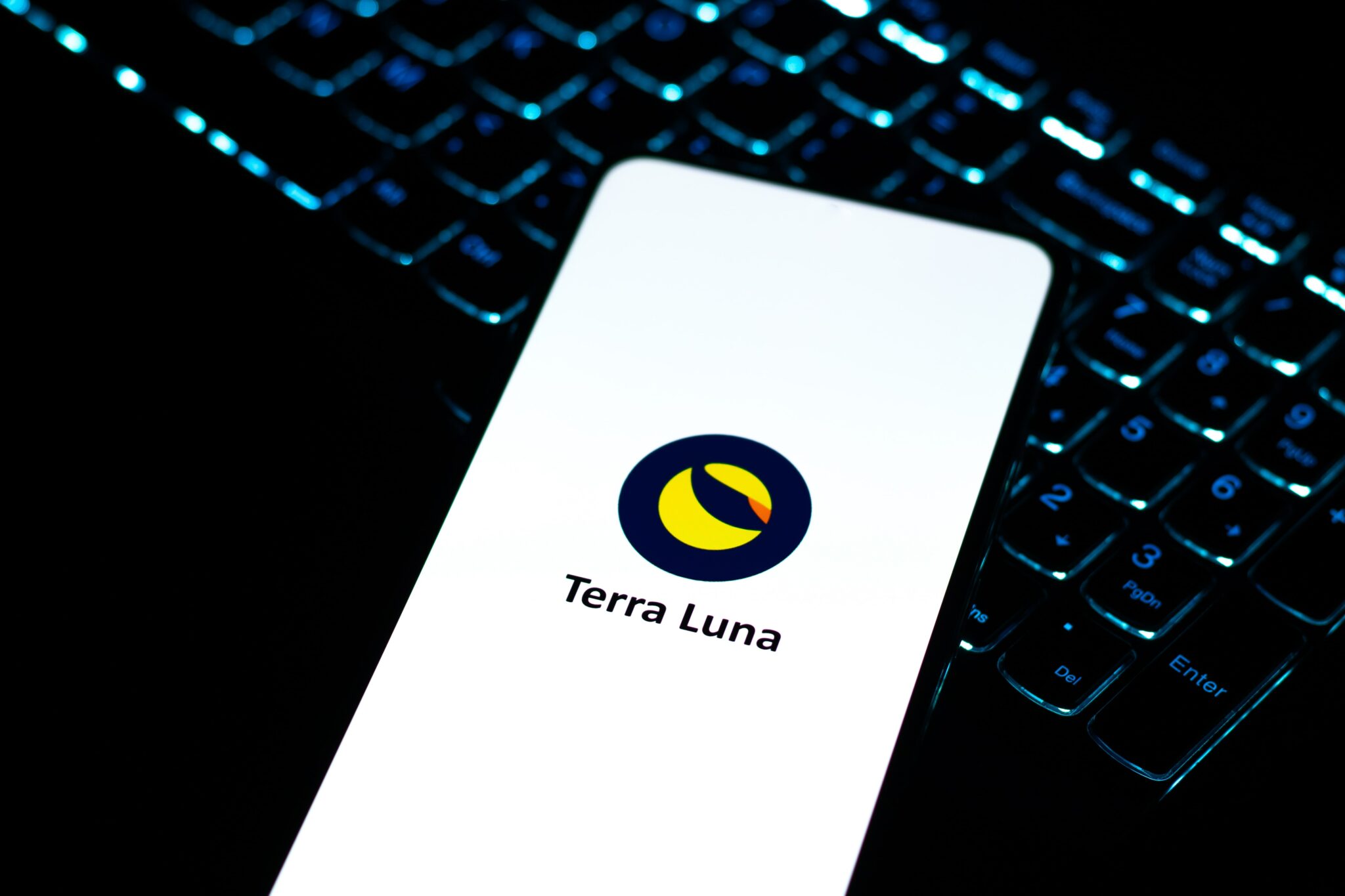 StarShip to Accept and Burn LUNC

In other news, a newly launched Metaverse project called StarShip recently announced that it would incorporate LUNC into its ecosystem, adding that the token would be one of its supported payment methods.

StarShip also revealed that it plans to burn 1.2% of all LUNC tokens it received as payment. This practice would contribute to the much-needed reduction of the circulating TerraClassic tokens, lending more support to a bullish comeback for the crypto-asset.

LUNC/BUSD currently trades at $0.000135, bagging 44.5% over the last 24 hours. The phoenix-themed LUNA token also enjoyed some bullish sentiment as it jumped by 8.4% today.