An announcement from the US Senate Committee on Banking, Housing, and Urban Affairs, explained that the bill aims to “simplify the use of digital assets for everyday purchases” through the creation of “tax exemption for small personal transactions.”

Commenting on the introduction, Senator Toomey noted: “While digital currencies have the potential to become an ordinary part of Americans’ everyday lives, our current tax code stands in the way.”

The new legislation seeks to make the use of cryptocurrency in everyday activities easy for Americans by removing taxes on small personal transactions.

Under existing laws, cryptocurrency is taxable on any and every transaction or purchase without any allowance for drawdowns. Essentially, an American would owe the Internal Revenue Service (IRS) capital gains on crypto transactions even if the asset in question rallies by as little as a fraction of a penny. 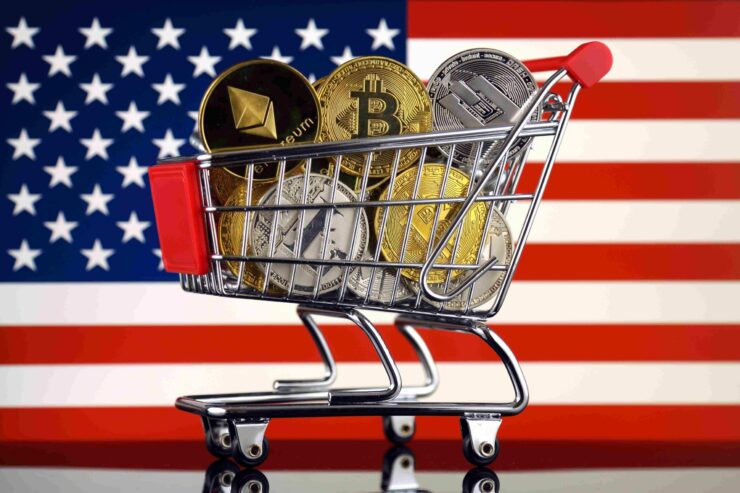 The document introducing the bill further explained that the legislation AUM to “amend the Internal Revenue Code of 1986 to exclude from gross income de minimis gains from certain sales or exchanges of virtual currency, and for other purposes.” The text continues:

Interestingly, the Virtual Currency Tax Fairness Act has bipartisan support in the House of Representatives, raising hopes of a smooth passage. In February Rep. members Suzan DelBene (D-Washington) and David Schweikert (R-Arizona) introduced an older version of the bill to Congress. The bill aimed to exempt personal cryptocurrency transactions under $200.