There is a flow of money governments always want to take their cut, and cryptocurrency is no exception. It is so because of a very practical means for tax evasion and criminal activity, since cryptocurrency payments do not need the clearing authorities of the traditional financial system to operate. The goal is to discourage users from bitcoin trading website in their jurisdiction.

The Benefit of Decentralization
A cryptocurrency network does not belong to any physical location and it has no borders. It makes the restrictions not very effective in stopping cryptocurrencies. As long as governments do not choose to shut down the internet entirely, the decentralized nature of cryptocurrencies is likely to prevail against regulations. 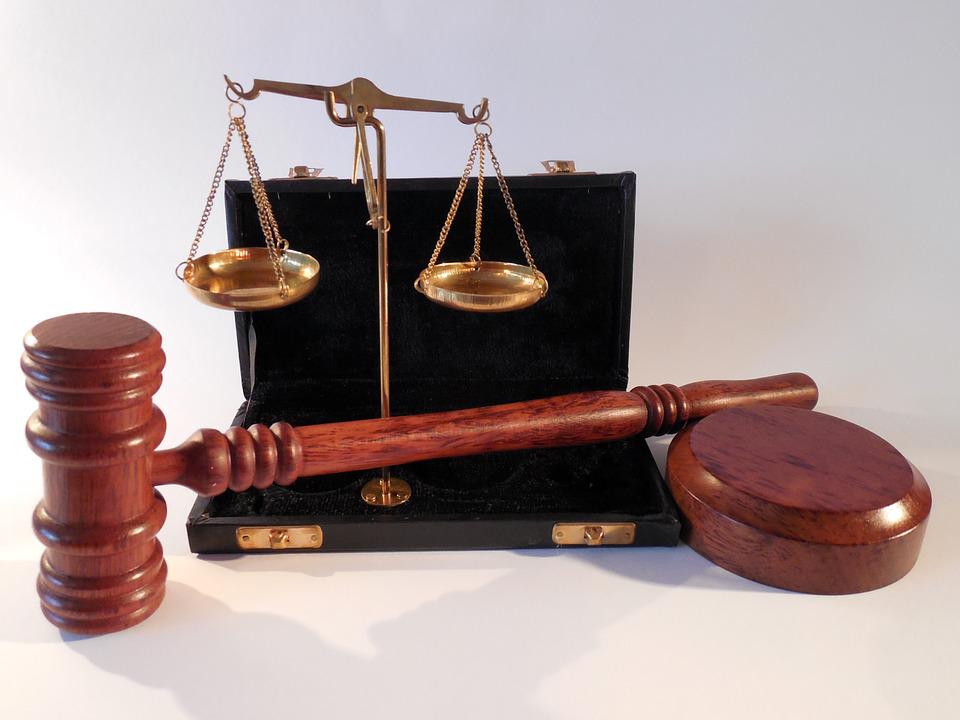 The number of cryptocurrency users has exceeded 300 million individuals and 18 million businesses worldwide, that suggest that cryptocurrency is now a way more legitimate.

Lack of Monetary Control
The borderless and decentralized nature of cryptocurrency makes it very difficult for the government to apply monetary policies because cryptocurrency networks operate autonomously. This makes it practically impossible for an authority to implement policies on the network on its own.

In an effort to combat that, governments are looking for ways to issue their own central-bank digital currency and ban the use of other cryptos, so that politicians can have full control over the country’s macroeconomic management. 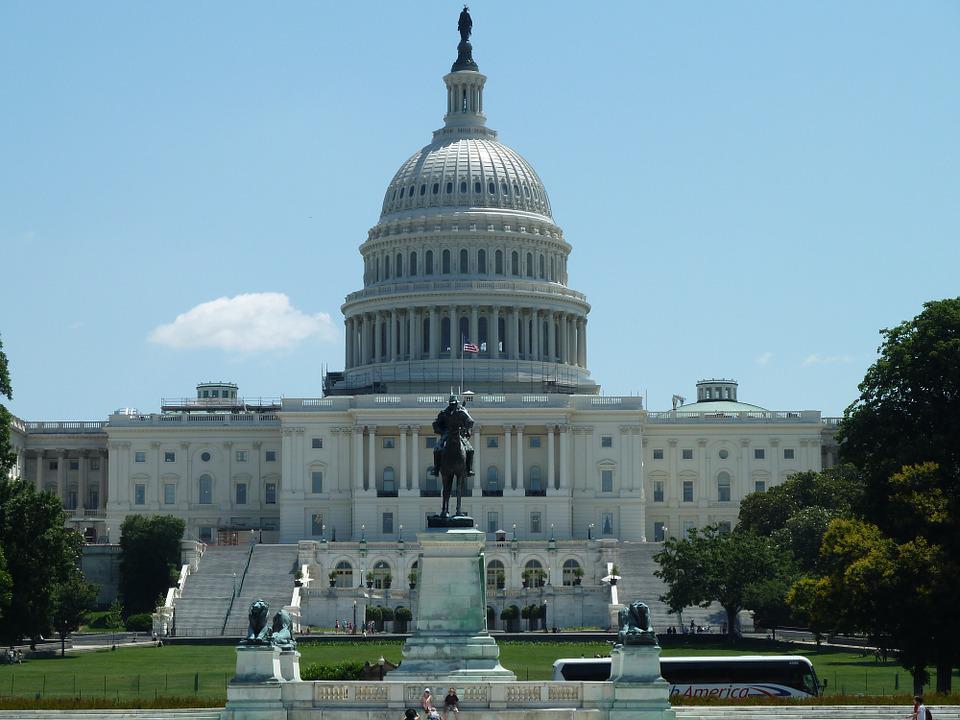 Money Outflows From the Country
A government is almost always interested in retaining the wealth of its citizens inside the country, so regulators try to discourage people from converting their national (fiat) currency holdings like the US Dollar, the Euro, or the Chinese Yuan into cryptocurrency assets because in practice that act means money flowing out of the country.

Taxation
Taxing cryptocurrency gains is a simple and effortless way for governments to generate additional income. So far, the US has been at the forefront of taxing gains from crypto investments. In the US, profits made from cryptocurrencies are subject to a capital gains tax but as of yet, it only applies to profits that you cash out, not to investments you hold on to. Plus, the highest rate you would have to pay for capital gains is 20%.

Criminal Activity
Governments are getting increasingly uncomfortable with being unable to trace activities of their citizens. However, it is also possible that governments use this just as an excuse to enforce crypto regulations, because the size of illegal, terrorist, or simple money laundering activities currently processed with fiat currencies is maybe 10, maybe 100 times of what is being processed with cryptocurrencies. In that sense, it could be possible that governments are only interested in preventing illegal activity that does not use their own sovereign currency. 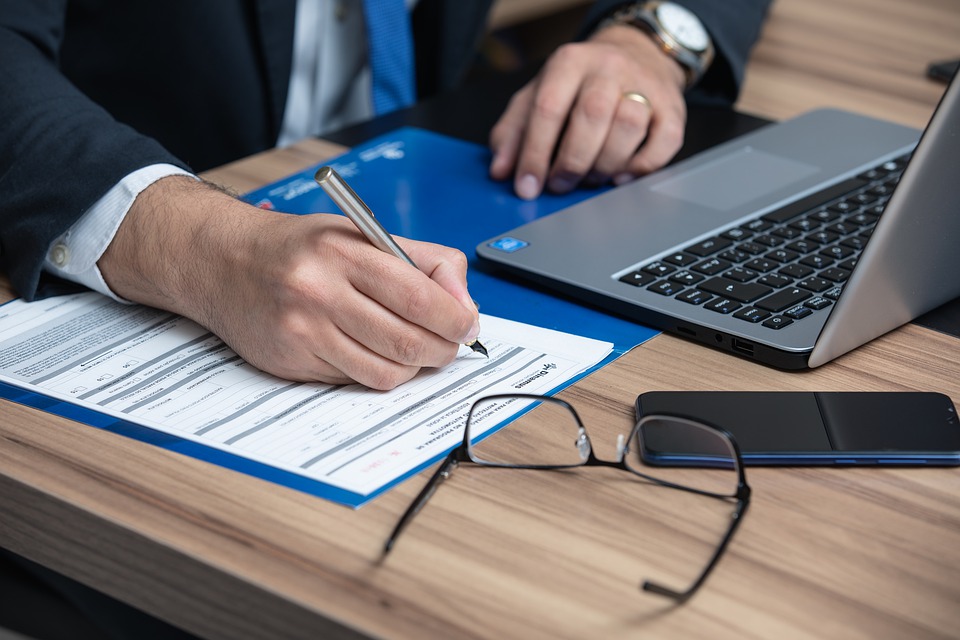 Energy Consumption
Increasing demand in cryptocurrencies has caused cryptocurrency mining to consume a lot of computing power and thus energy. The Bitcoin network is speculated to consume more energy than many countries like Sweden or the Netherlands. Regulators are naturally unhappy with such a huge level of energy consumption that is allocated to crypto mining. Environmental concerns, along with the ongoing energy shortages, may push more governments to take measures against cryptocurrency mining.

Due to that, cryptocurrency assets need to be legalized by governments as a legitimate asset class, and they should also be protected by law. These topics will likely be the subjects for future cryptocurrency regulations, which can consequently pave the way for the next big round of cryptocurrency adoption.

GBPJPY Intends to Continue With the Markets’ Impulsive Swing